Join 5 experts with Decades of Experience in Stocks, Options, and Futures for Live Trading & Analysis - Grab Your Free Access Pass Below:
Thank you! Your submission has been received!
Oops! Something went wrong while submitting the form. 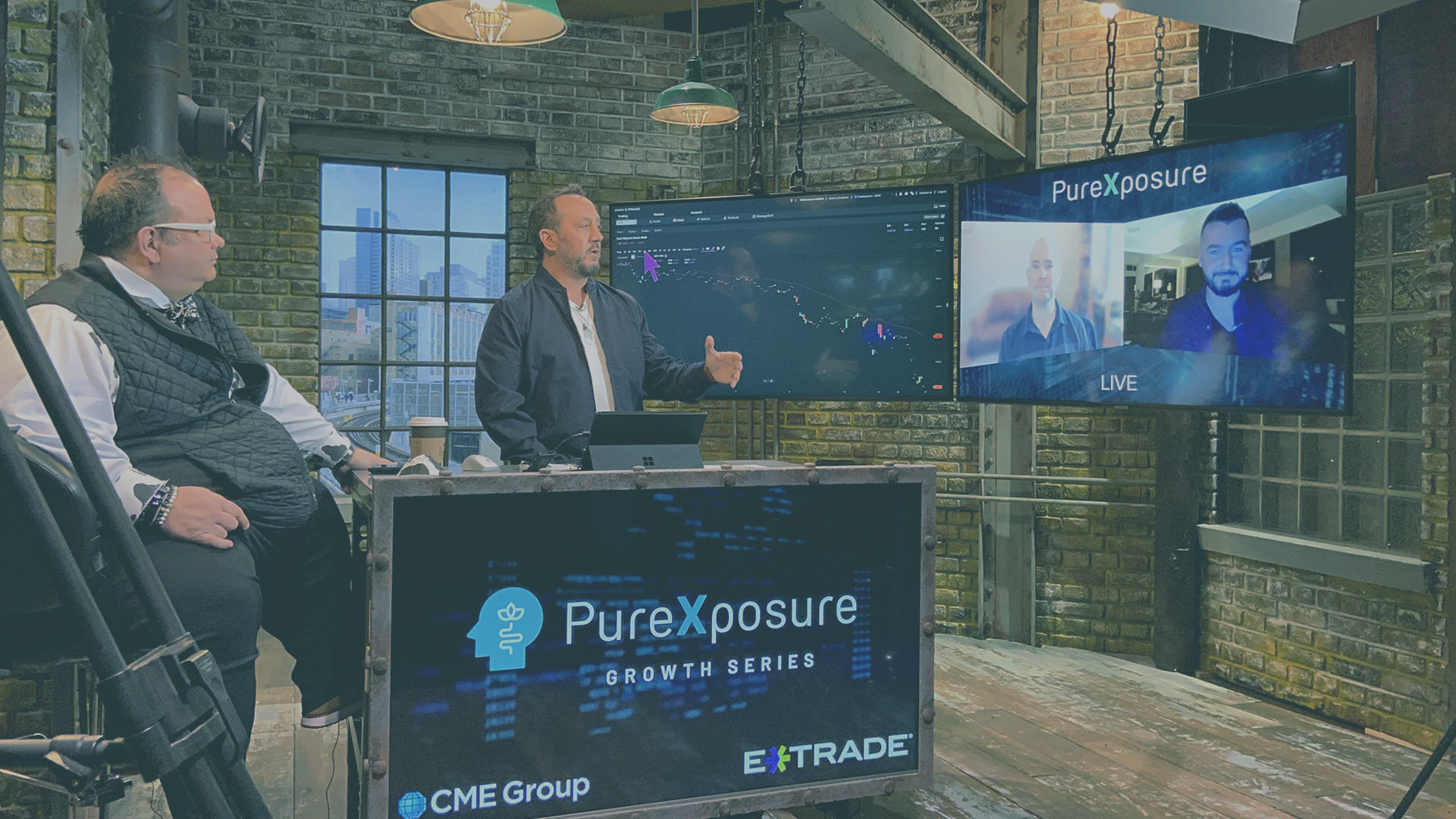 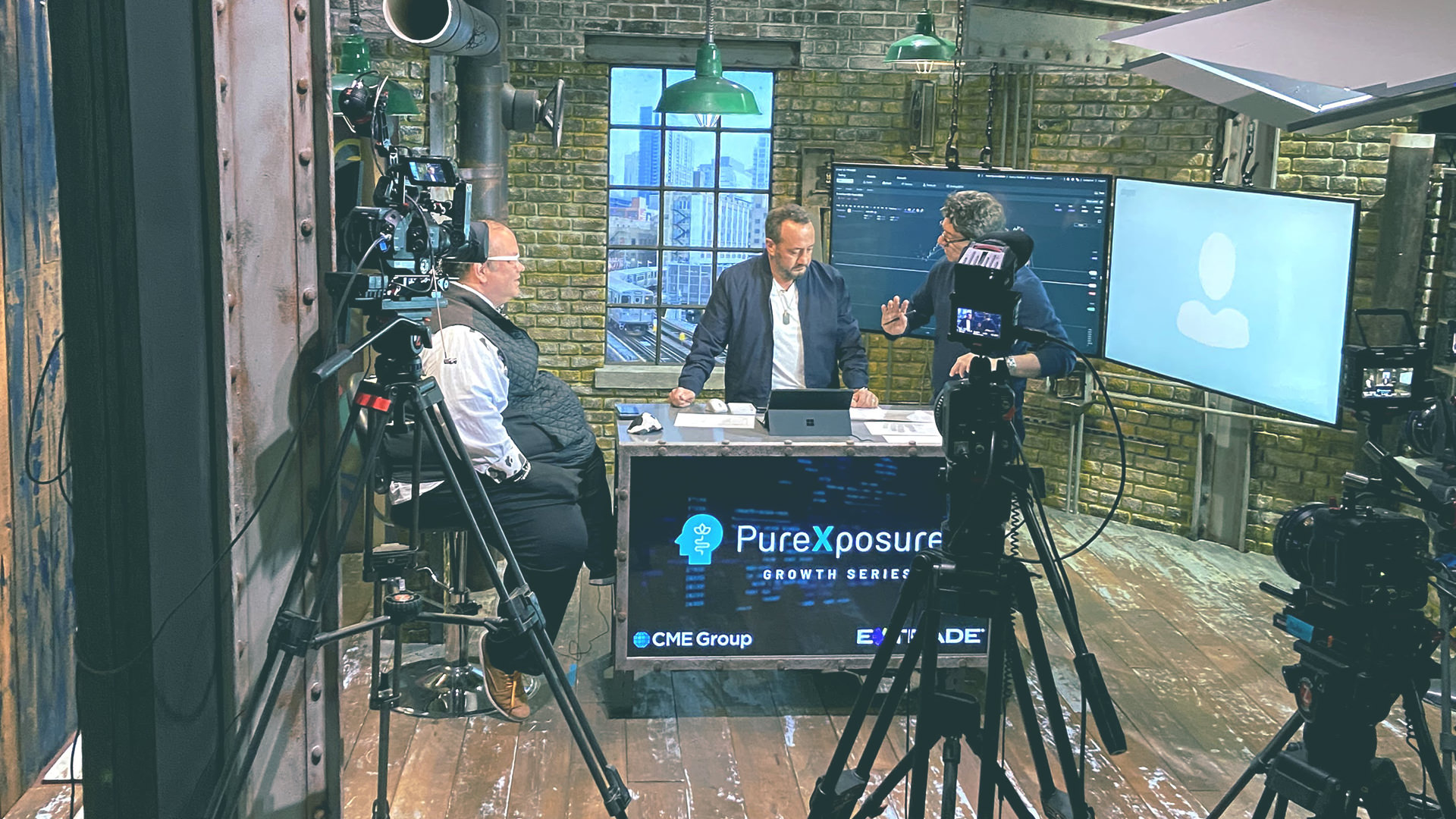 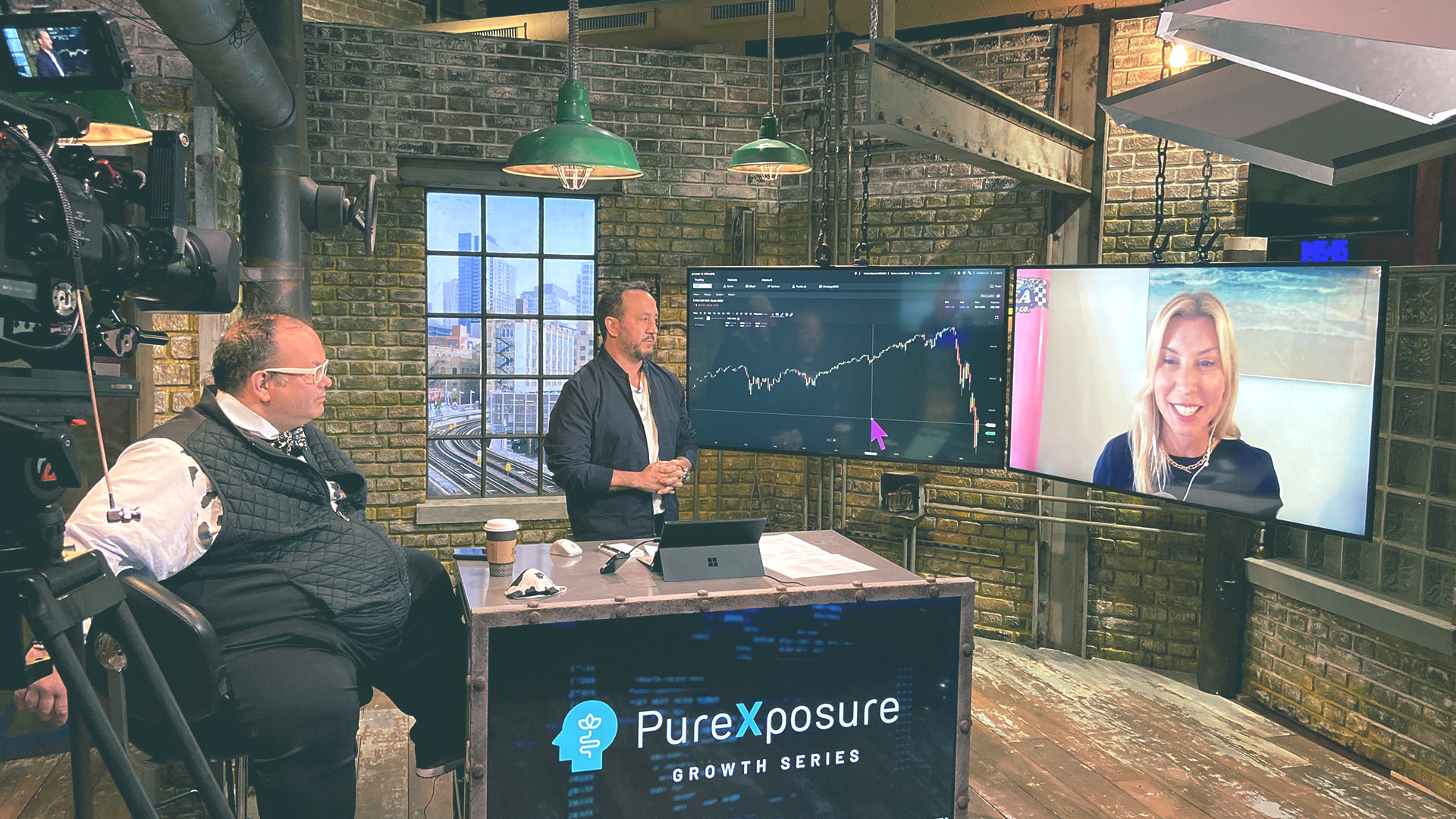 What is PureXposure Growth Series?

PureXposure Growth Series sponsored by E*TRADE is a one of a kind livestream trading event for active traders and investors. Instead of paying for an event or watching a free event filled with useless trading strategies, attendees of PureXposure Growth Series can leave with multiple valuable tools and strategies that they can take into their own trading and investing. With six highly experienced traders providing live market analysis and live trading, there is an opportunity for traders and investors to trade and profit alongside market experts featured on financial news almost daily. 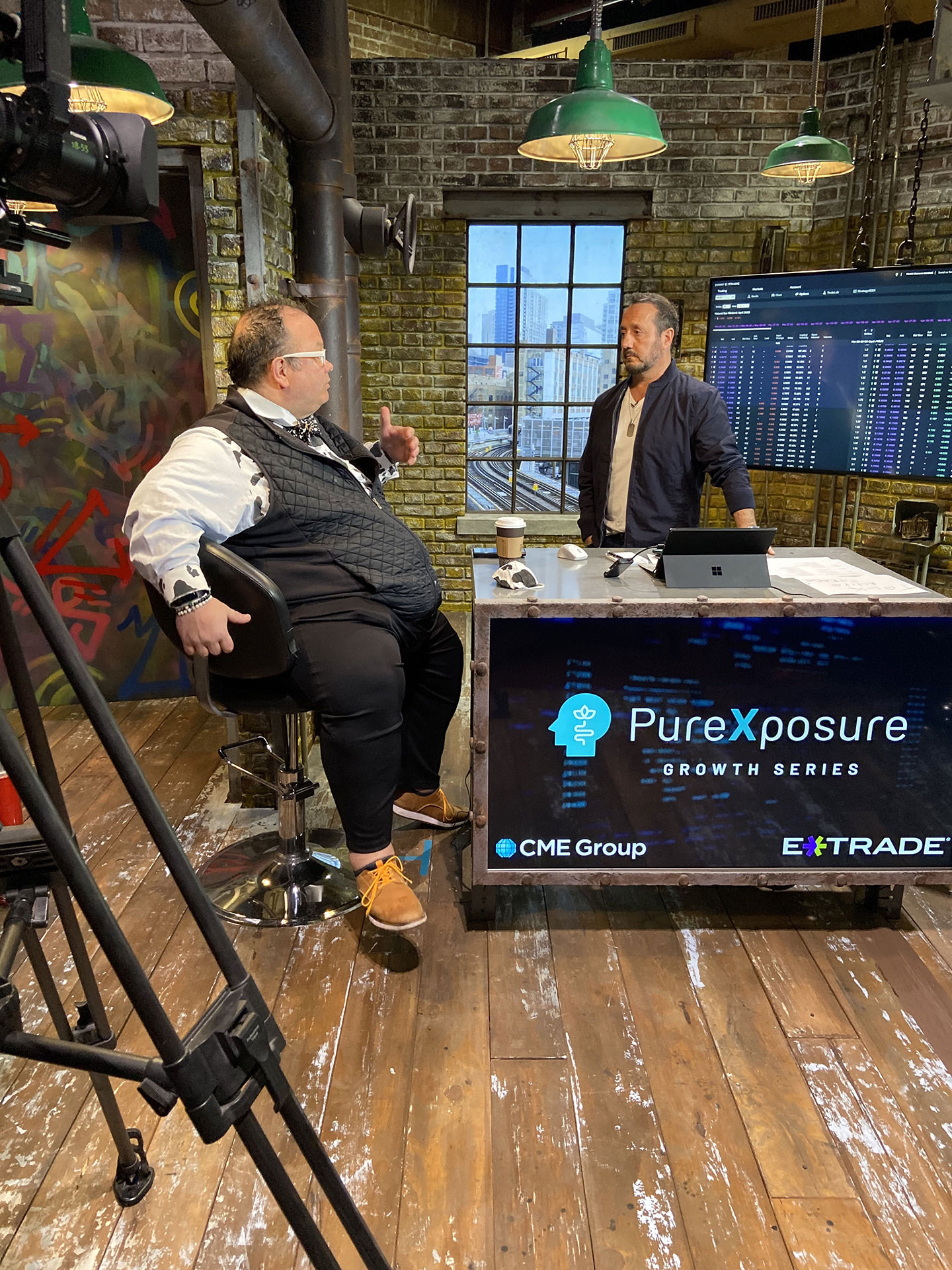 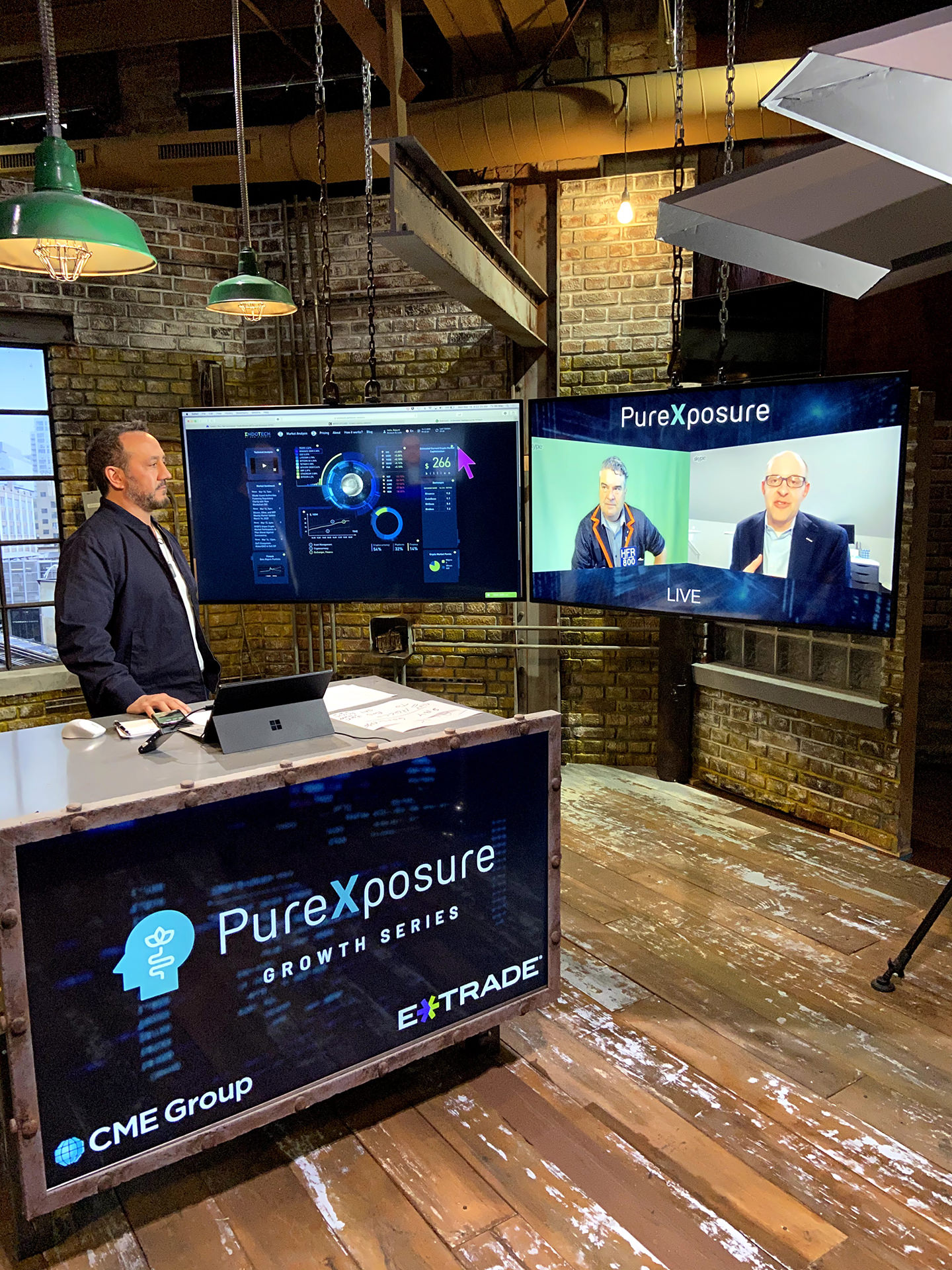 From the Beginning, Independence Has Been the Key to Each of PureXposure Growth Series Speakers Sucessses.

Unlike the mainstream financial news, PureXposure Growth Series doesn't make money from corporate advertisers, and unlike other live trading and investing events, they don't sell to you from the stage or from the online events. The goal of PureXposure Growth Series is to host in-person and joint online events that foster independent thought, independent analysis, and independent due diligence. It will give attendees pure exposure to the truth within investing and trading. Not investing "secrets"​ or "tricks", but real knowledge in the realm of the trading industry. The speakers, for every live event, have been vetted and commit to their "No selling from stage" pledge.

In 2008, Bob began speaking on trading and investing and has given live seminars and speeches both domestically and internationally. In 2013, Bob joined Tethys Partners as their Chief Markets Strategist, where he consulted on economic and geopolitical strategy in the energy space and ran the firm’s internal stock options hedge fund.

In 2015, Bob and his trading partner, Mike Arnold founded Path Trading Partners, a boutique analytics firm. In addition, Bob joined InTrades.com in June of 2017 as Chief Market Strategist and Head of Research. InTrades, based in Miami is a retail-focused advanced market intelligence website using a proprietary algorithm to identify and quantify public interest in individual stock, commodity and FX markets. In 2018, Bob co-founded the PureXposure Growth Series, a financial media company focused on exposing the average investor to the truth in trading and active investing. 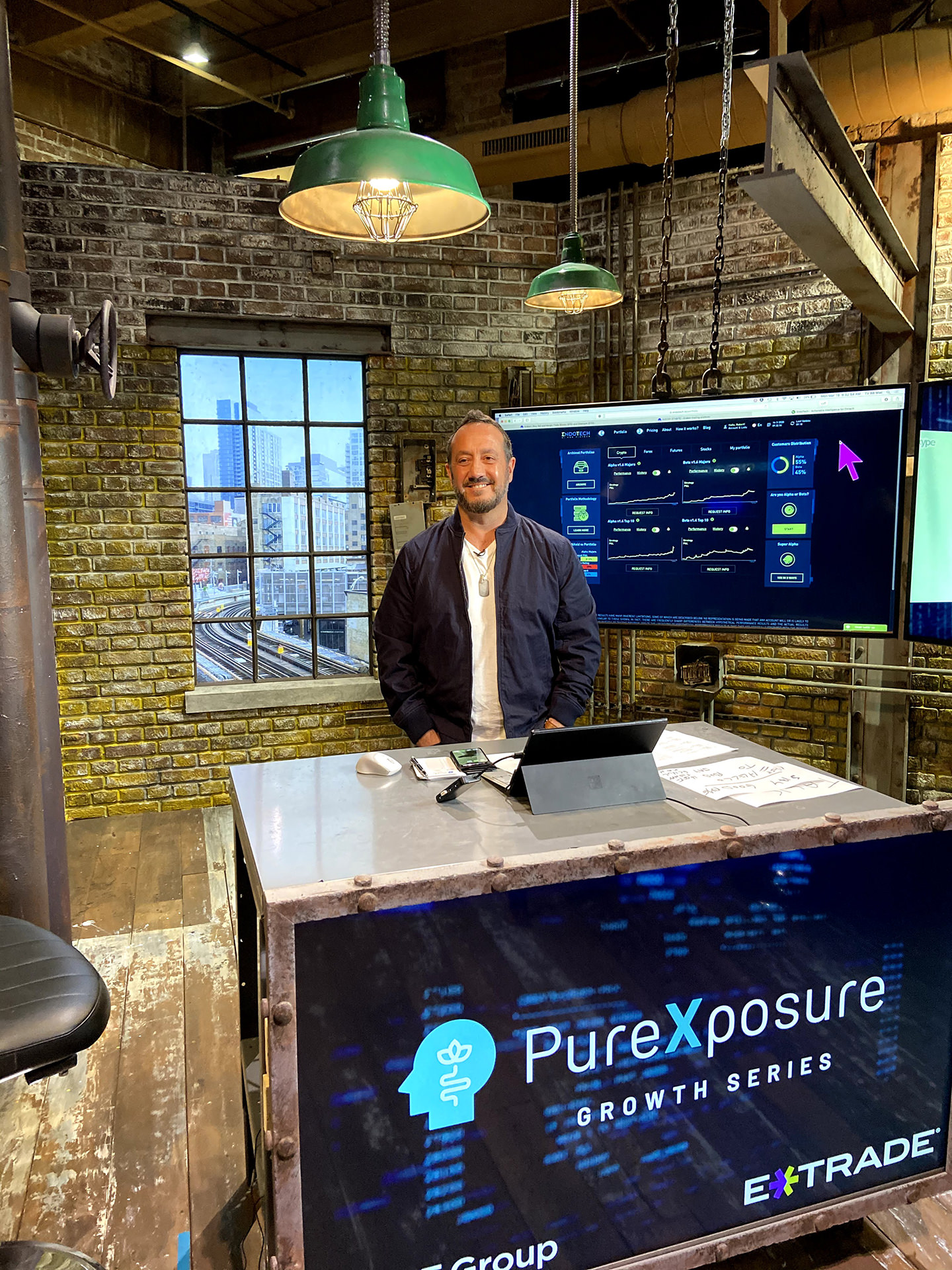 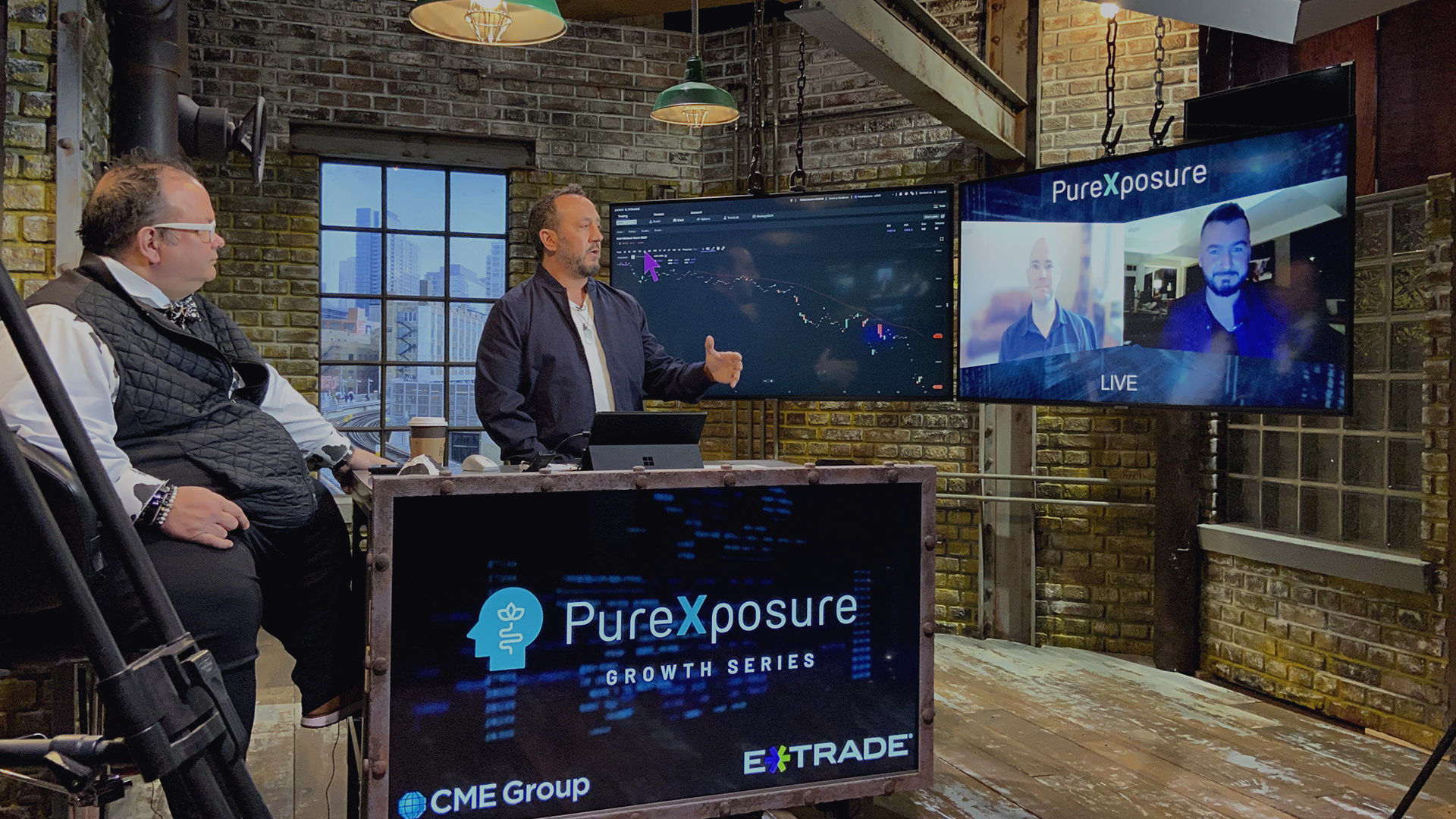 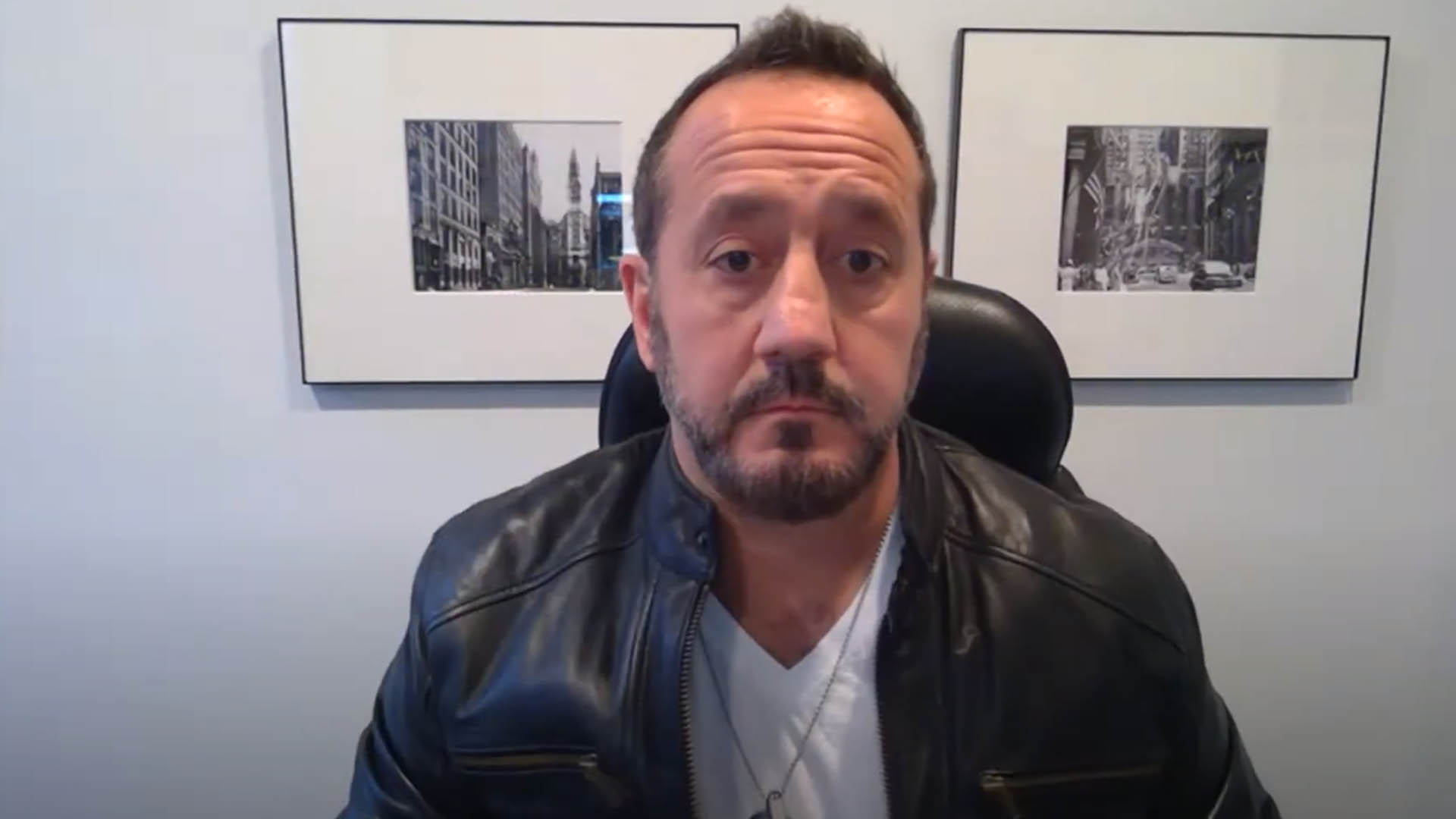 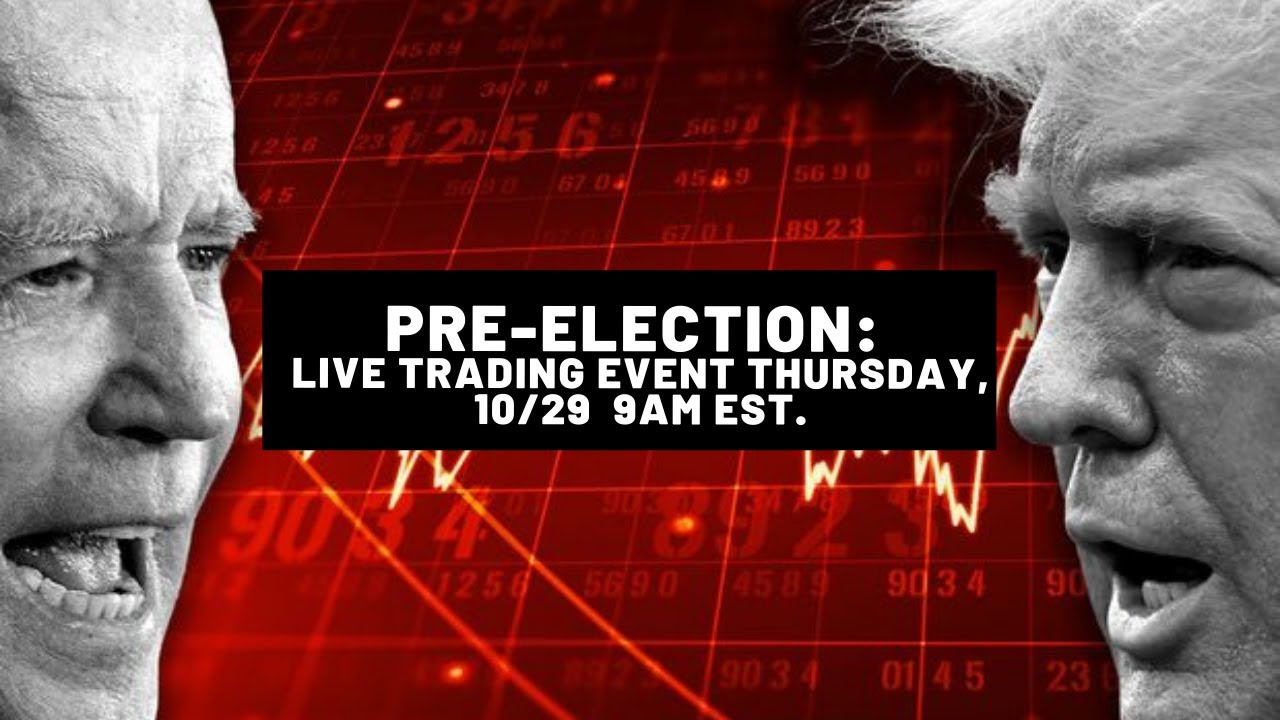 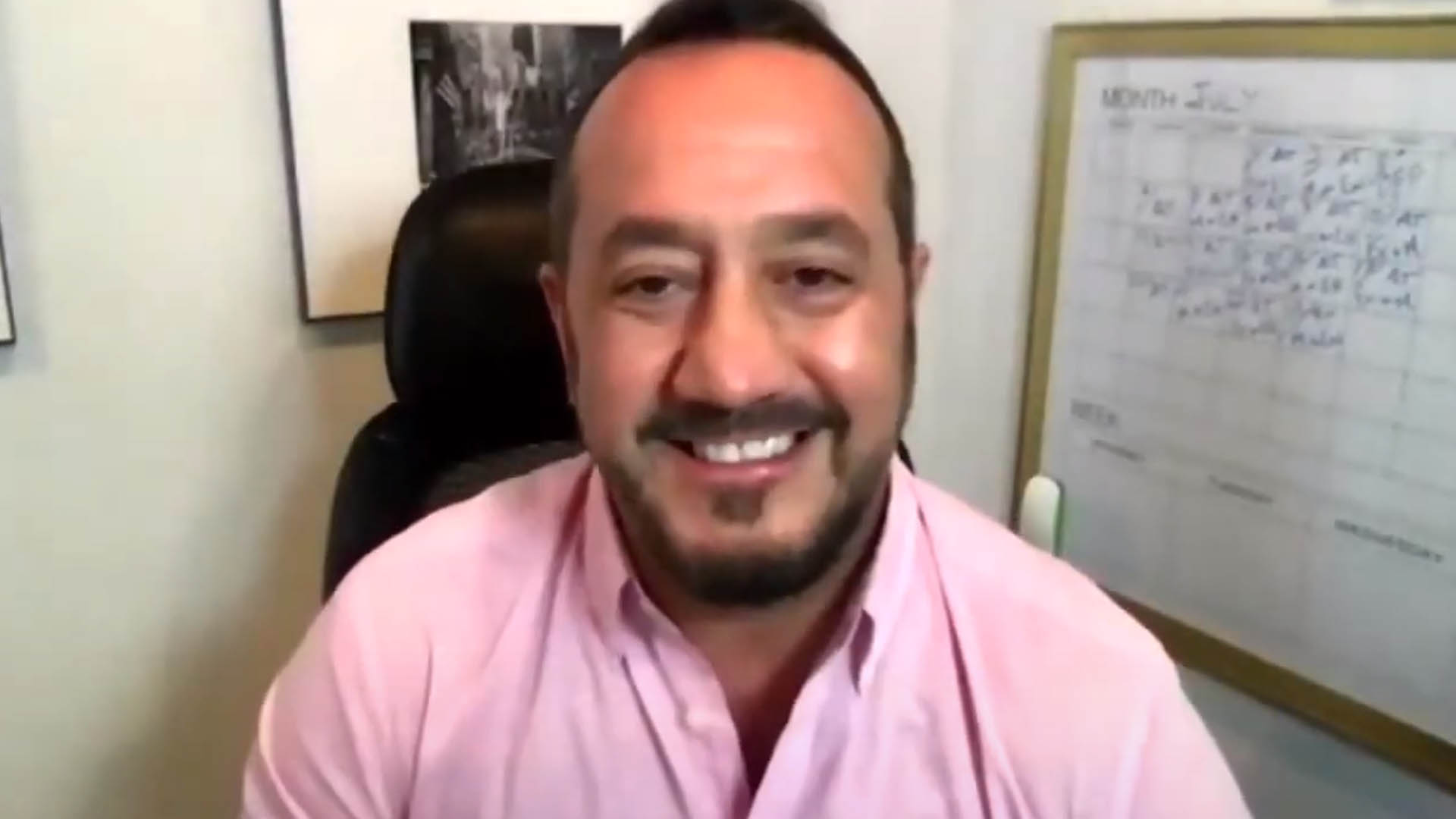 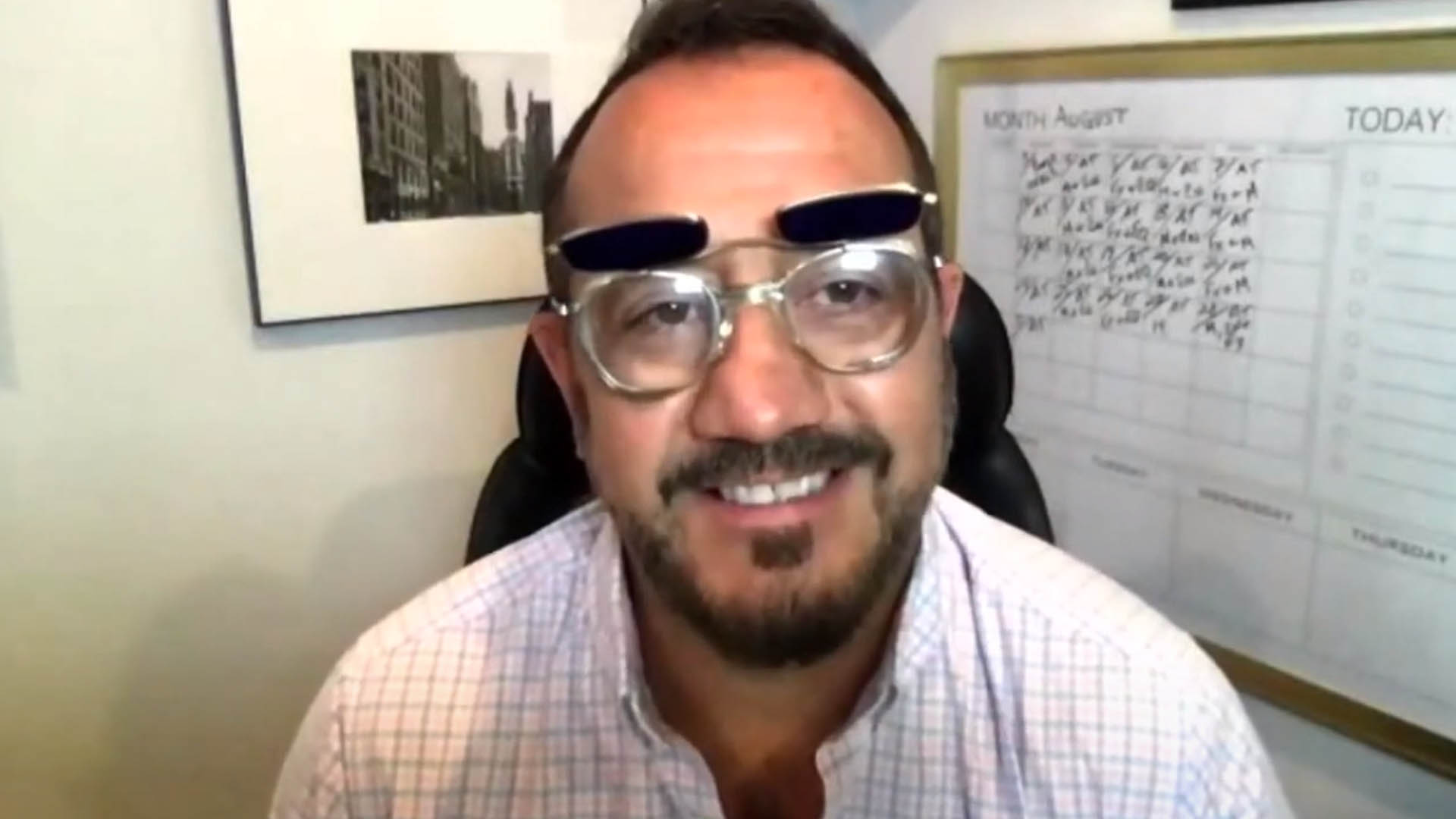 Parade of Trades From The Experts 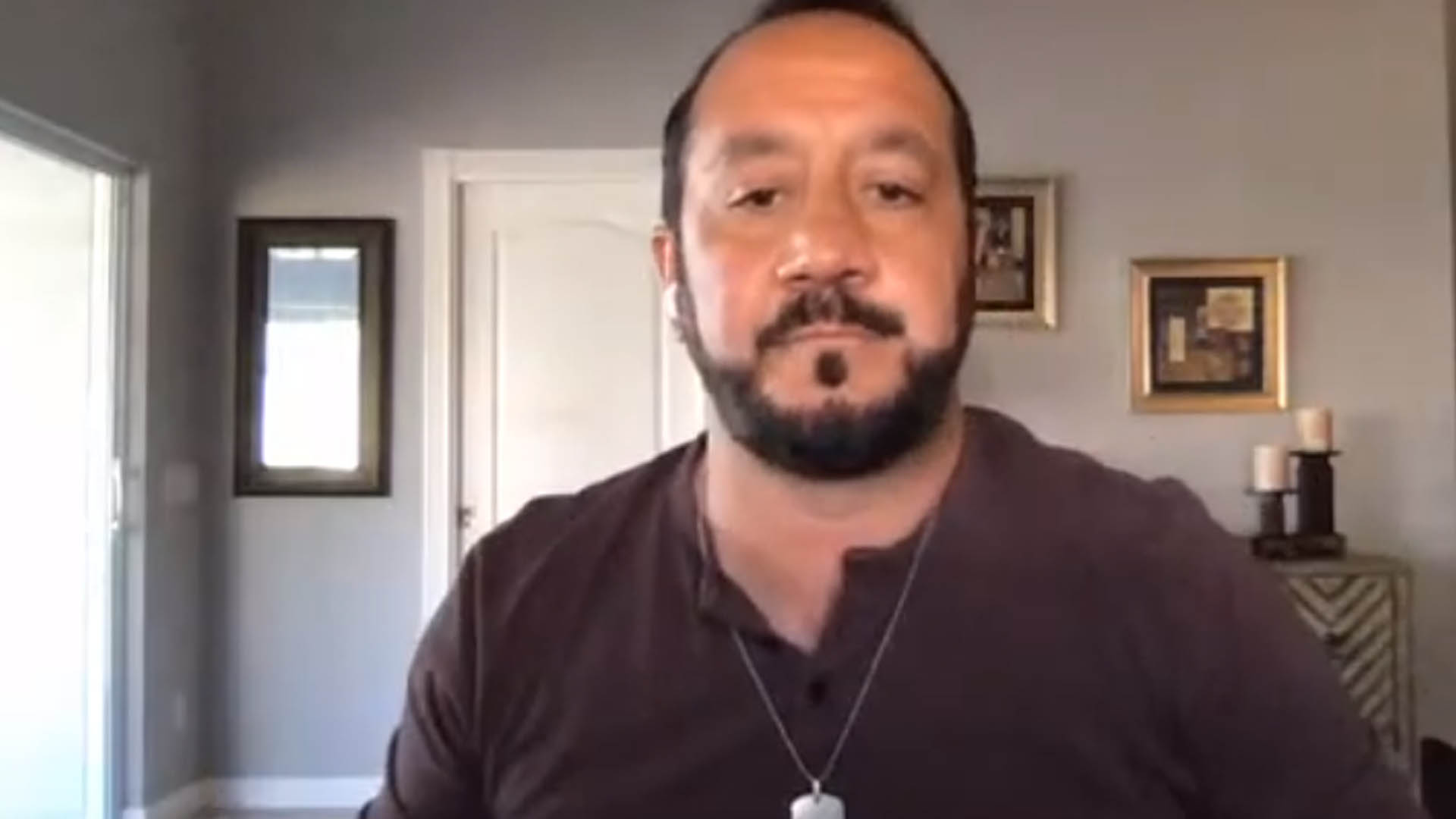 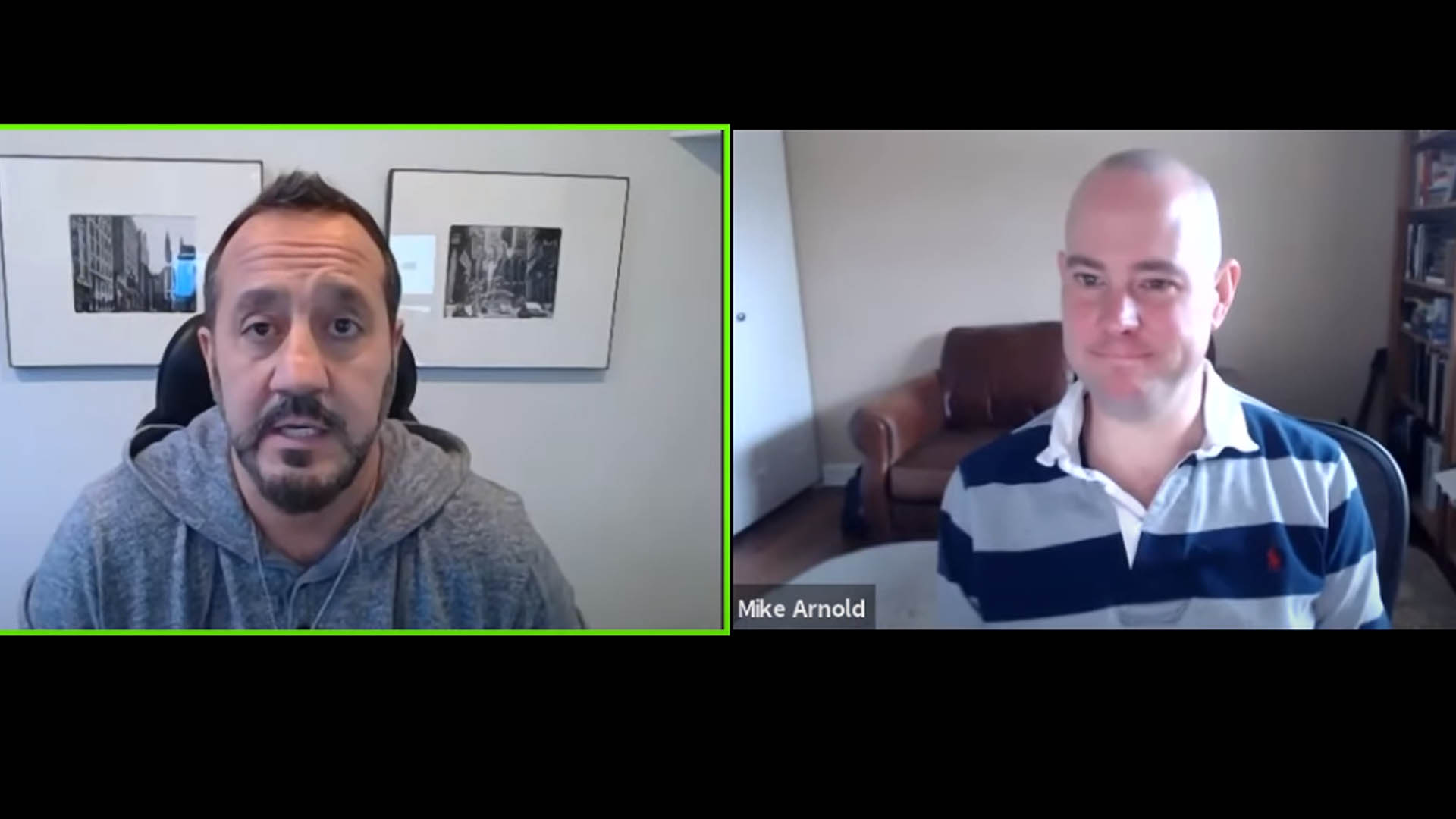 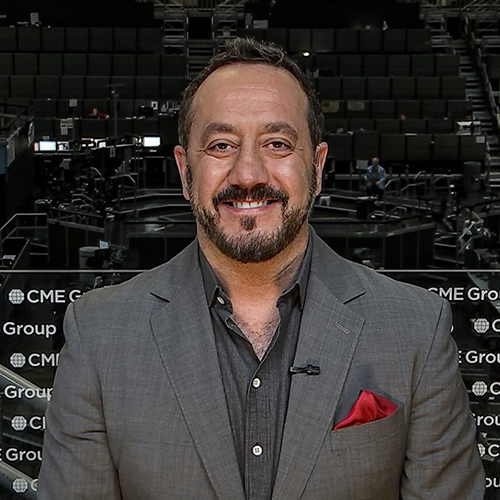 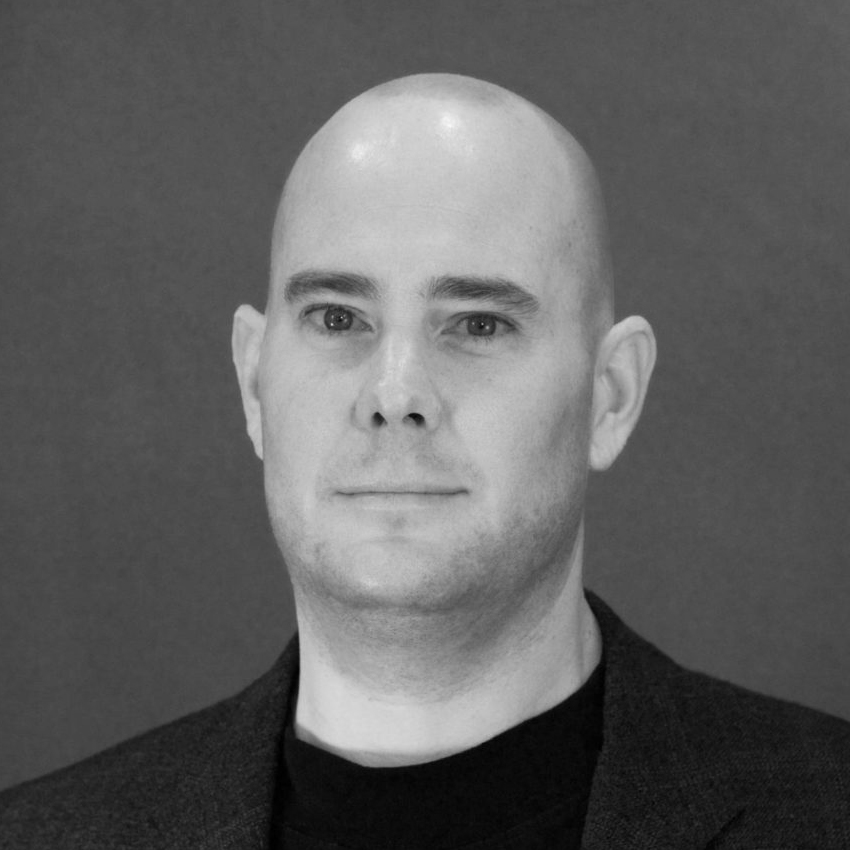 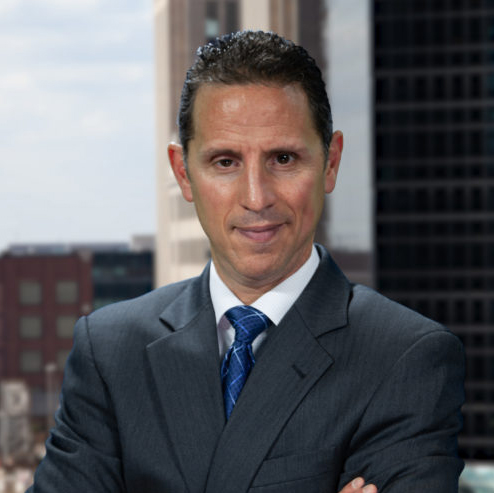 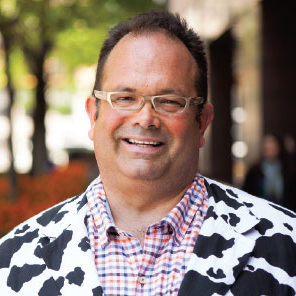 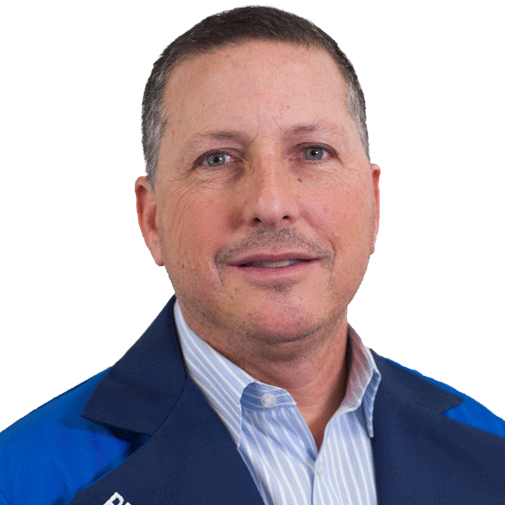 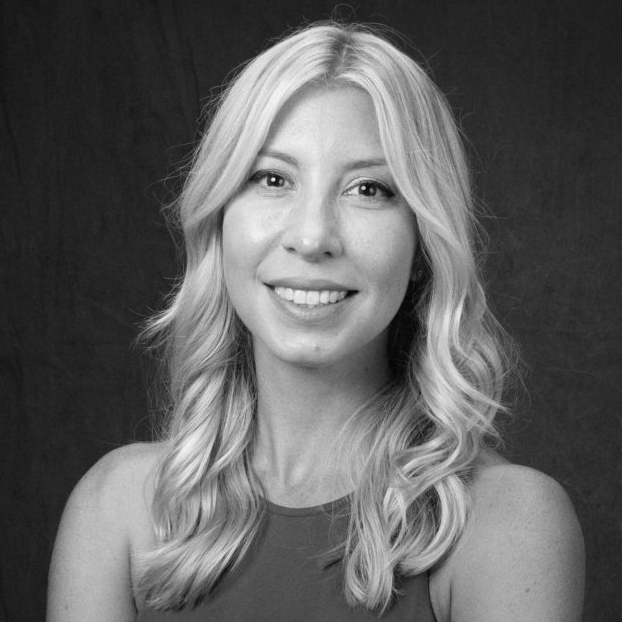 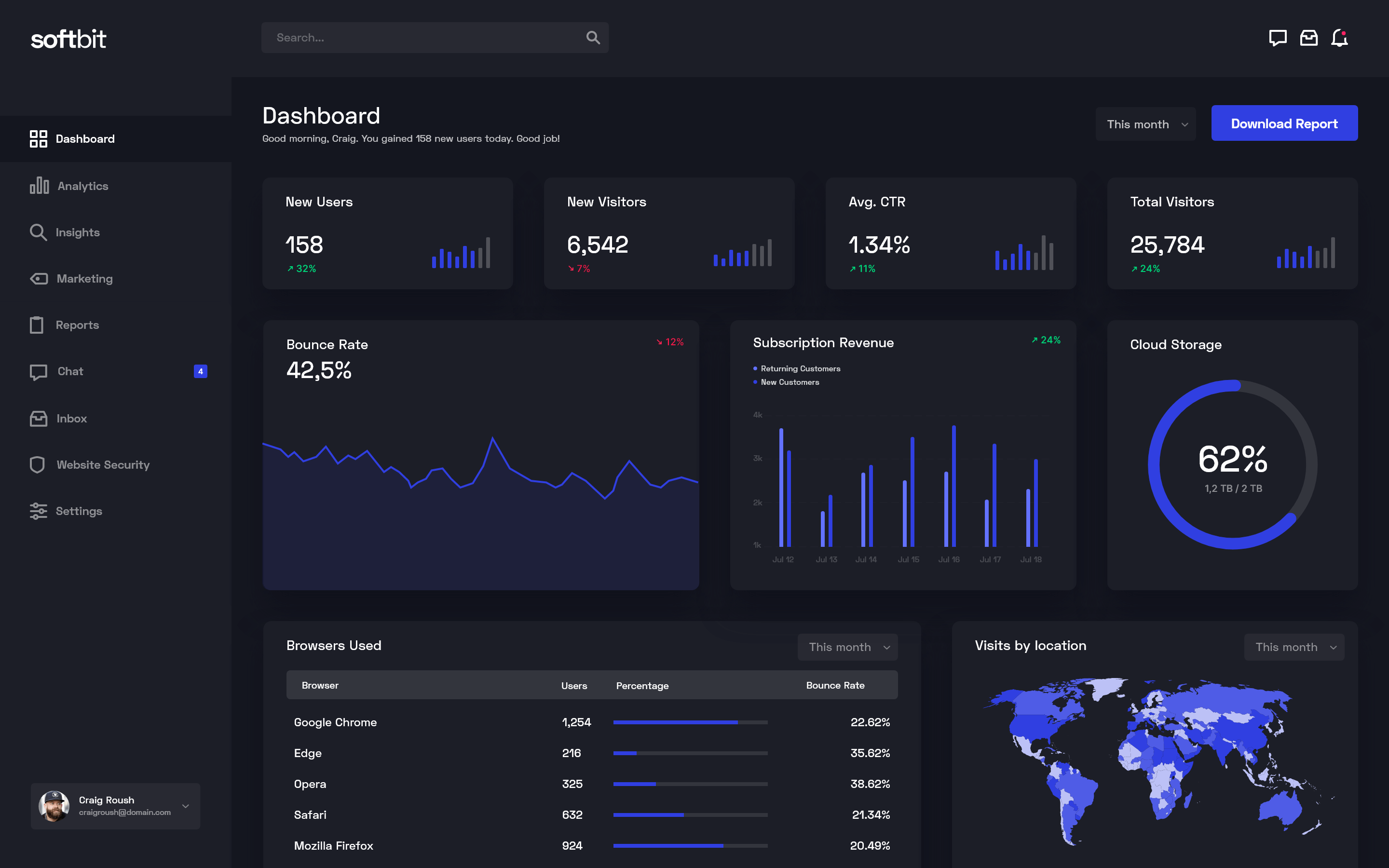